The decision to re-brand reflects the continued growth of the business, formerly known as PWP Consulting LLP. Originally providing project management, civil and structural engineering and CDM Co-ordination expertise, Acies has also recently expanded its services by setting up an Architecture company specialising in retail and commercial schemes. The Acies Group also offers building surveying services throughout the UK, Ireland and mainland Europe.

Jeremy Powell senior partner for Acies commented: ?Acies is more than just a change of name. From the Latin meaning edge or sharpness, it reflects our commitment to being at the cutting edge of quality and innovation.

?We are also pleased to also announce our sponsorship of Steve and Lois which cements our long-term business plan to triple our turnover and increase our presence across the UK. We hold a great deal of experience and expertise and have worked on major schemes with major companies across Europe, ultimately the re-brand enables us to move forward as a business and further convey our company ethos.?

Founded in January 2004, Acies has increased its turnover to nearly ?3 million in less than four years. This growth has seen the business expand its premises in Chester and Edinburgh, and open an additional office in Manchester, more than doubling its workforce in the process. 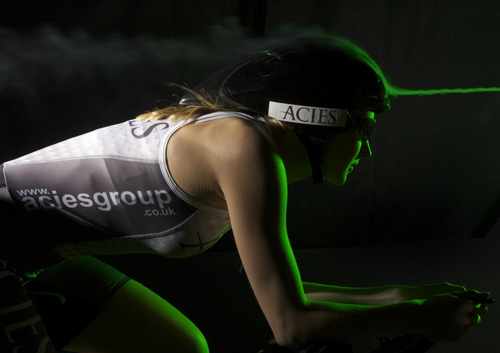